Last Friday we set out for the Klingnauer Stausee after work and just arriving we found ourselves in light rain which we weren’t expecting. Considering we only had an hour of good light left, if it would show, we decided to stay anyway. We sought out shelter, waited for the rain to pass and meanwhile used the opportunity to photograph flowers in the rain from our dry spot. (Pic 1)
Once the rain had passed after 15 minutes the sky opened up and we got the most beautiful sunset for about an hour to take advantage of.
The first good shot of wildlife was this Marsh Tit (Sumpfmeise) that posed for a few minutes. And even though it was very trusting, it decided to sit comfy deep between branches, which made it super hard to frame the shot, since I was barely able to lift my Lens to the height needed to get through the clutter of branches and hold it there. (Pic 2)
The truly amazing moment though, came when we were walking back with our gear still ready, and suddenly my girlfriend stopped to watch this European Starling (Star) that she was so fascinated with. I set down my tripod and sat down waiting for her. Then suddenly she looks straight ahead. Naturally I did the same, even though she turned away again. “FOX!” I said quietly. No response. “FOX!” I repeated and started taking some pictures without making any sudden movements. It just stood there at the side of the trail and started watching back after the first clicks. My girlfriend was still watching a European Starling (Star). I repeated multiple times that there was a fox straight ahead. “But this bird is shiny!”
The fox left after about 1 or 2 minutes. I stood up and started dancing, the victory dance!
I turned around and my girlfriend was just plain confused. “This was amazing!” I yelled. She asked me instantly what was so amazing. Now I was confused. “But you saw it?!”, her: “WHAT?”, me: “The fox, the fox!), her: “what fox?”. I showed her the pictures, she put on a sad face,looked at me and said: “I missed it.”
Afterhour Trip
Kleindöttingen – Aargau AG Switzerland
April 2018 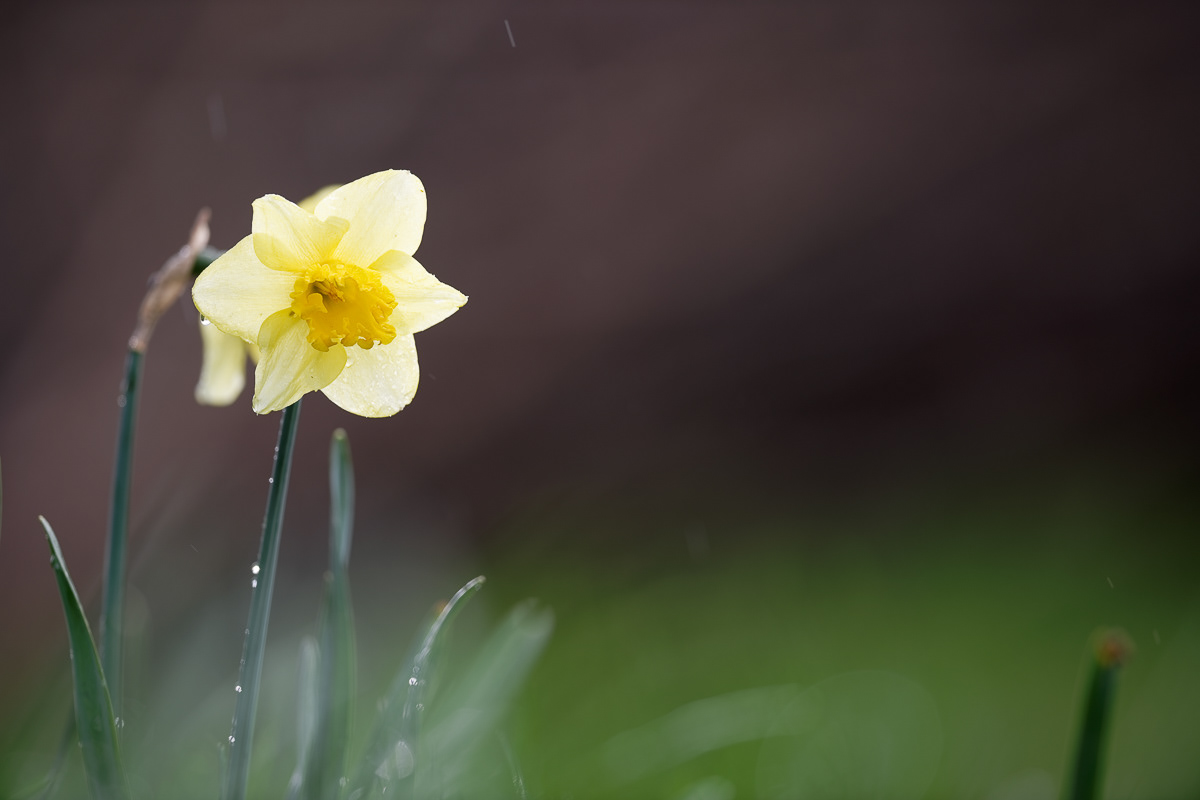 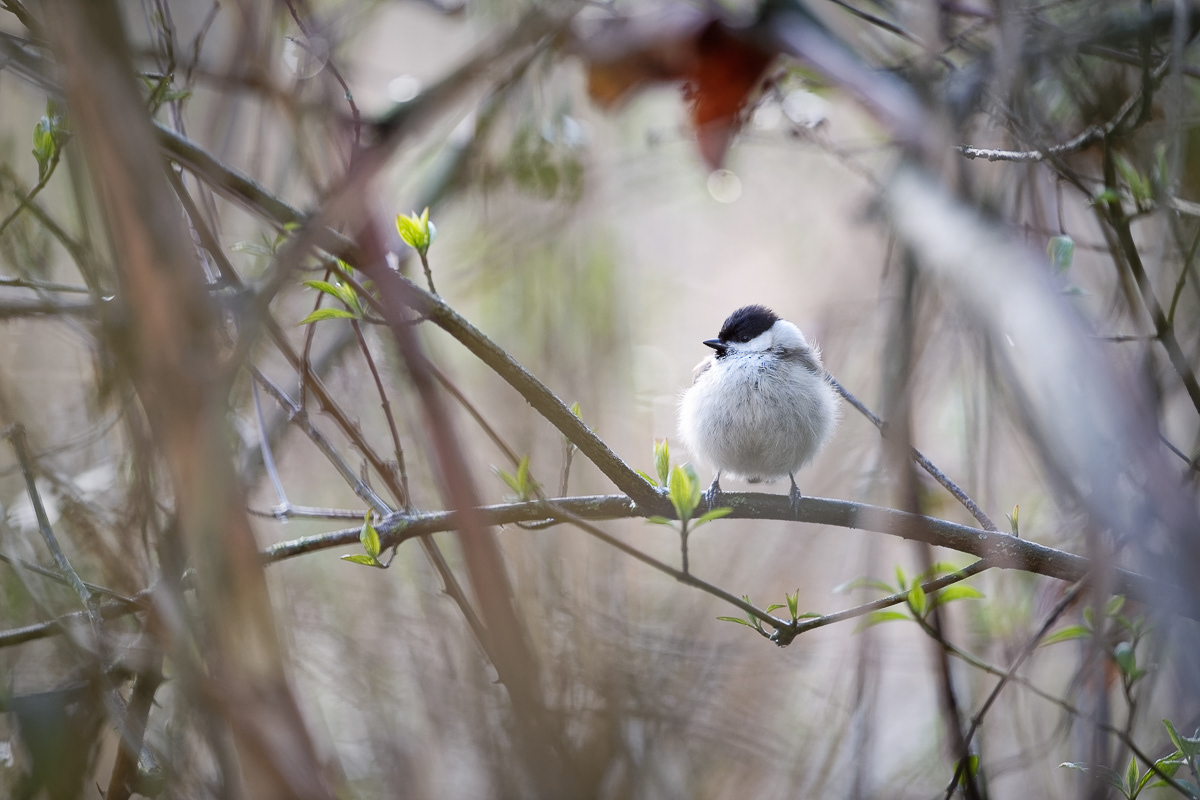 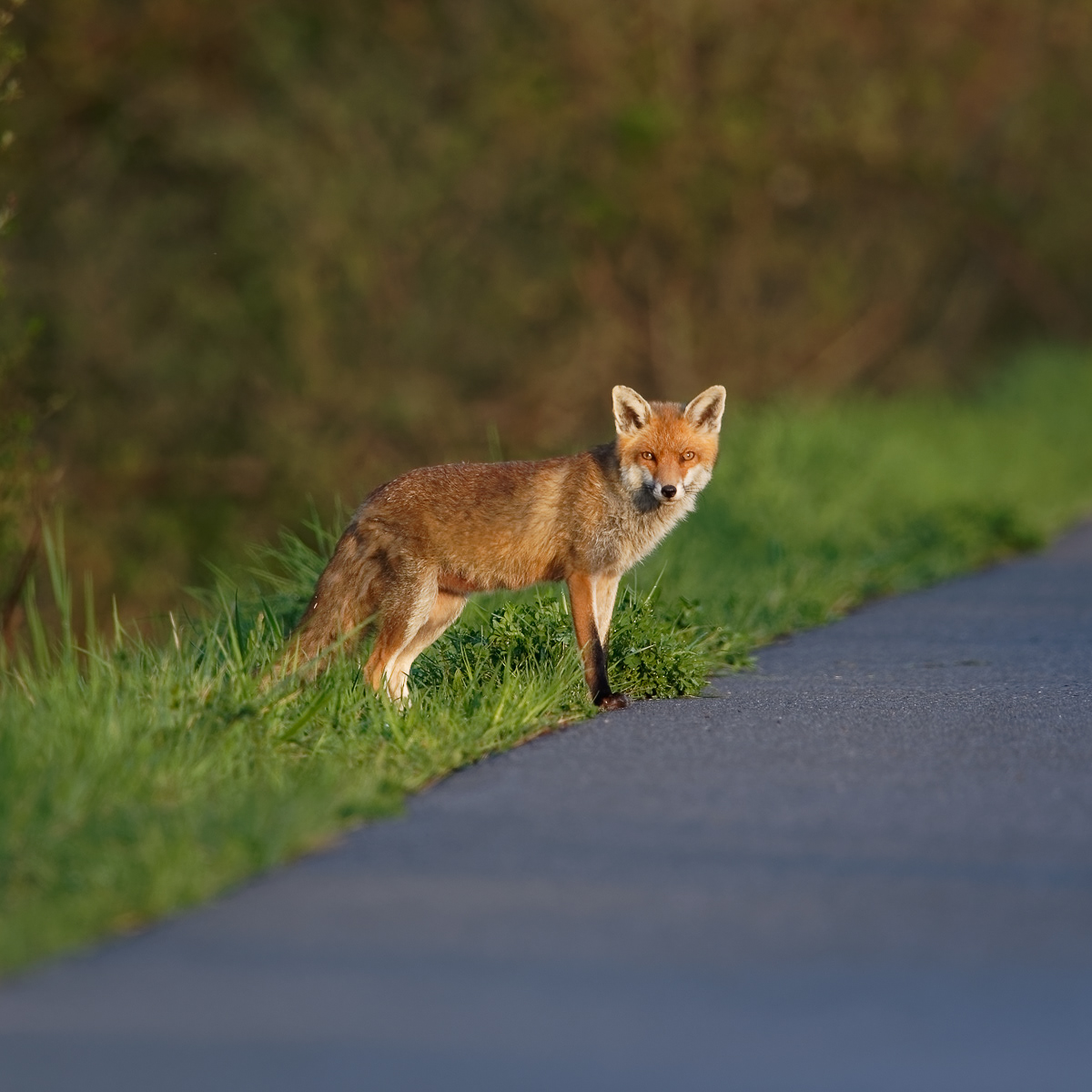 What Gear I use and why – an overview

The marmots of Saas Fee